woke up to snow (on Friday)

We haven’t lived in Texas very long, but I do know it doesn’t usually snow where we live.

First ones on the road in our neighborhood

My husband and our friend left the house a little before 8am. They were the first ones to make tracks on our street. They took back roads to work and they were the only ones out there on the road (there were many vehicles on the side of the road though).They said they had good traction, but stopping was impossible!

I was happy to have my boots to keep me warm and dry so I could wander out and take some photos. I finally was able to use them for something other than shoveling manure a few times a year! 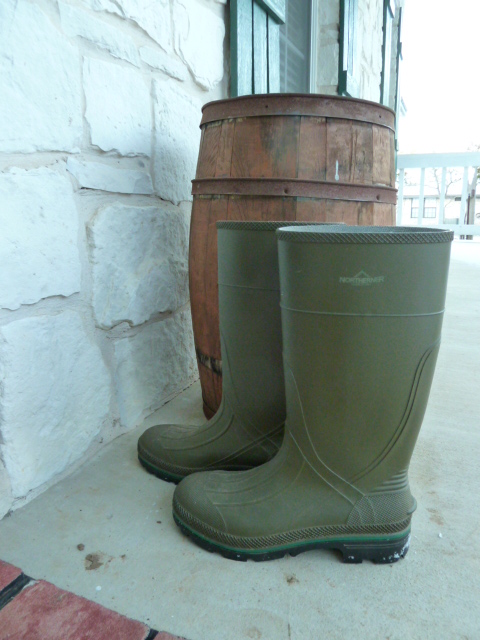 These boots came in handy

We did get some snow last year, but there as no ice.

This entry was posted in Miscellaneous. Bookmark the permalink.

2 Responses to woke up to snow (on Friday)